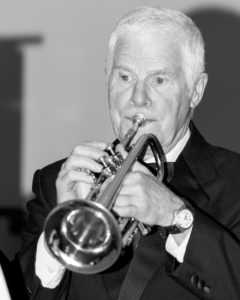 Look out ladies! Our very own Silver Fox, Sid hails from Grand Falls, Newfoundland. With the characteristic warmth and humor of a denizen of The Rock, Sid is an outstanding screech trumpet player…or should that be “Screech”? Sid played professionally in the RCMP Band for 22 years and now plays mind-blowing jazz solos with the Stevens-Kennedy Band. He is an experienced piano technician and is also very active in Tai Chi. 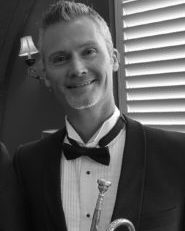 Brent grew up in the Salvation Army, where brass banding is a common form of ministry and worship in the church service and community. Thanks to this early exposure, he began playing the cornet at the age of 10 and continues to serve as principal cornet of the Salvation Army’s Legacy Brass Band. He graduated from Carleton University with a degree in psychology and works as a social worker for the Canadian Mental Health Association. A father of three, when not working or practicing he enjoys long distance running and spending time with his family. 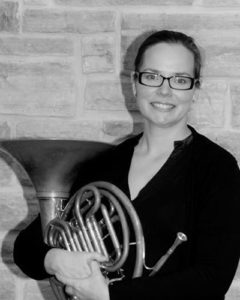 “Keep your face always toward the sunshine and shadows will fall behind you.” ~ Walt Whitman

Sunshine and happiness definitely sums up our French Horn player, Marion. Studying under Jean Gaudreault, Denis Derome and Chris Gongos, Marion graduated from both Wilfrid Laurier University and McGill University in Music. She now divides her days freelancing as a musician and working as a digital communications manager for a web team, whilst chasing two little girls who are the centre of her world. 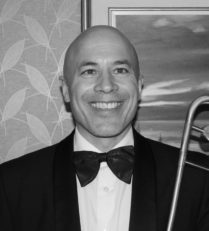 Born and raised in Ottawa, like many kids, Paul took piano lessons as a youngster. In the sixth grade, he was introduced to the baritone horn and ‘sliding’ over to trombone one year later. He went on to study music at the University of Ottawa and at the Conservatoire de Musique in Montreal. He continued playing until marriage, kids, and the business world brought on a lengthy hiatus from music making. Paul is thrilled to be playing again and savours every opportunity to join his fellow musicians. 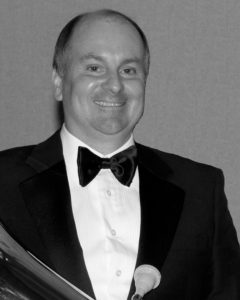 Javor studied tuba under Nick Atkinson, tubist of the NAC orchestra. He subsequently played in a number of ensembles, notably the Governor General’s Footguards Band, The Band of the Ceremonial Guard, the Rialto Rhythm Revellers (a 1920s jazz band), and Tubalation, a tuba quartet that he founded and led.